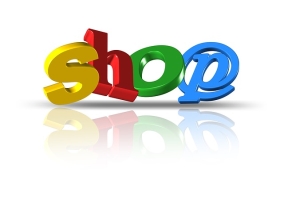 Amazon’s Echo is a  voice-activated speaker, empowered by virtual assistant Alexa. Echo is the cylindrical device, equipped with the set of microphones. Echo works with smart digital devices and online services.

serves as the smart personal assistant.

Echo recognizes voice commands faster as 1.5 seconds and performs them.

Echo connects and controls all smart devices at your home.

Users activate and change settings on digital devices from far away with the help of Echo.

Alexa, a virtual assistant, makes an impression that you talk with a human being.

Echo’s virtual assistant Alexa can understand and obey to masters commands in the middle of the conversation.

Echo has Wi-fi and Bluetooth connectivities.

Digital and physical products from Amazon can be purchased using Voice Purchasing. Voice Purchasing is on in the Alexa App by default. You can set up it after opening Alexa App, tapping on settings and activating it using four-digit confirmation code.

You give commands; Echo delivers with the help of Alexa, virtual intelligent assistant.

Echo turns lights on and off, controls thermostat.

It checks traffic, orders Uber or pizza from Domino, orders flowers or signs in for yoga class.

Echo adapts to your wishes and fulfills them using various apps.

Echo controls the garage door, doorbell,  security device or thermostat with the help of Vivint camera.

Alexa Voice Service lets listen to audio books or read them from the  Kindle and Audible libraries, catch the latest news.

Alexa, the mind behind Echo

Alexa is an intelligent, virtual voice assistant, incorporated in the Echo. Alexa comprehends all sound patterns such as an accent. It recognizes commands and questions at the period less as 1,5 second. You ask, and Alexa understands tasks after one and the half second.

You can customize Alexa with skills which are important for you. For example, you want to see your favorite show; you can set it up telling Alexa: put on CNN News.

You use Echo longer; it becomes better

How does it work?

You download free Alexa App to your phone or computer, and sync with your  Alexa enabled devices like Amazon Echo, Echo Dot, Amazon Tap, and Amazon Fire TV.

Update: some of the users are disappointed with this app. They found out that the app does not work on iOS devices, often goes offline, works slowly or keeps freezing. Other customers are happy and content with Alexa App.

How to use an Amazon’s Echo?

Echo is a cylindrical device, which stays in the one place. Amazon invented Amazon’s Tap, which you can bring anywhere.

Echo is a light device. It weighs 37.5 oz or over a kilogram. Echo sits on his round bottom and has on the top of the cylinder two buttons.

When you press an action button, Echo can perform these duties as

The Echo wakes up

Echo turns the  alarm on and off

Echo sets Wi-fi mode. The Wi-fi mode sets up when pressing and holding the action button for five seconds.

Alexa App requires dual-band Wi-fi connection. It does not use mobile hotspots.

After opening Alexa App, go to Settings, select the device and update Wi-fi.

If yu are a new user, please select  Select a new appliance.

Later on, press the action button on the Amazon Echo device.

The light will turn on orange.

Now click  Connect. Alexa is ready to serve you.

Alexa comprehends commands which are straight forward. You ask her name and tell a command. For example, Alexa, Help or Alexa, Repeat.

Alexa listens and performs tasks such as launching a skill. For example, you say, Alexa, turn on TV.

Alexa can perform many tasks. For example,

Capabilities of Alexa are enormous and continually expanding. Maybe latter Alexa could write letters for us or predict future.

Alexa connected to the smart home hub through Alexa App.

Alexa used in the devices from the third parties. Amazon offers Alexa software for developers. It means that Alexa has the potential to serve more customers and fulfill their needs.

The Future is Bright

Amazon Echo is the reliable, smart and practical device. According to CNET, voice recognition is great. Your voice can be heard when you are not close to  Echo. Echo is not just music streamer.

For example, if you have Wi-fi controlled GE appliances, you can get from Amazon’s Skill Store the Skill Geneva. When GE appliances are connected to Amazon’s Echo using Wi-fi, you can ask Alexa for help with turning the oven. Alexa will tell Geneva to perform required task.

Most everything that you would like to perform with the help of Alexa could be done.

Alexa works with the IFTTT, free online automation service. You can write own custom commands and use them to achieve what you want.

Echo is a futuristic device but practical and smart. It makes all duties easier and integrates to users routine at home effortlessly.

Amazon Echo is a big help for disabled persons and seniors.

Echo learns from users, adapts to their habits and offers new options how to feel better at your home.

Amazon’s Echo is a great device to everybody who wants to have a servant who fulfills wishes. It is a suitable device which is updated time from time. When you are in the kitchen, and your hands are full, you just give a command for Alexa. Alexa,  the virtual assistant, performs given tasks right away.

Amazon’s Echo is a suitable, futuristic and innovative device. If you want to feel like the commander in chief at your home, use the Echo, he will not disappoint you. 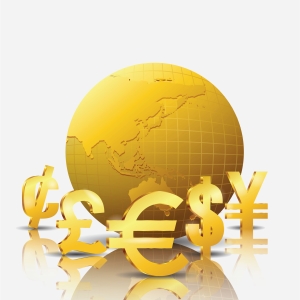 Benefits of being wealthy and working anywhere in the world let us taste freedom, real freedom. The freedom is a word … END_OF_DOCUMENT_TOKEN_TO_BE_REPLACED 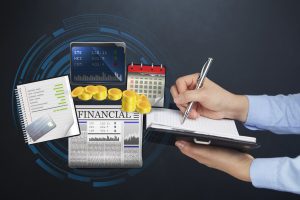 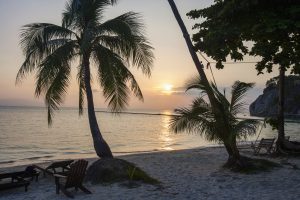 Black Friday is an event where you will win or loose. Black Friday's best deals are for long term … END_OF_DOCUMENT_TOKEN_TO_BE_REPLACED